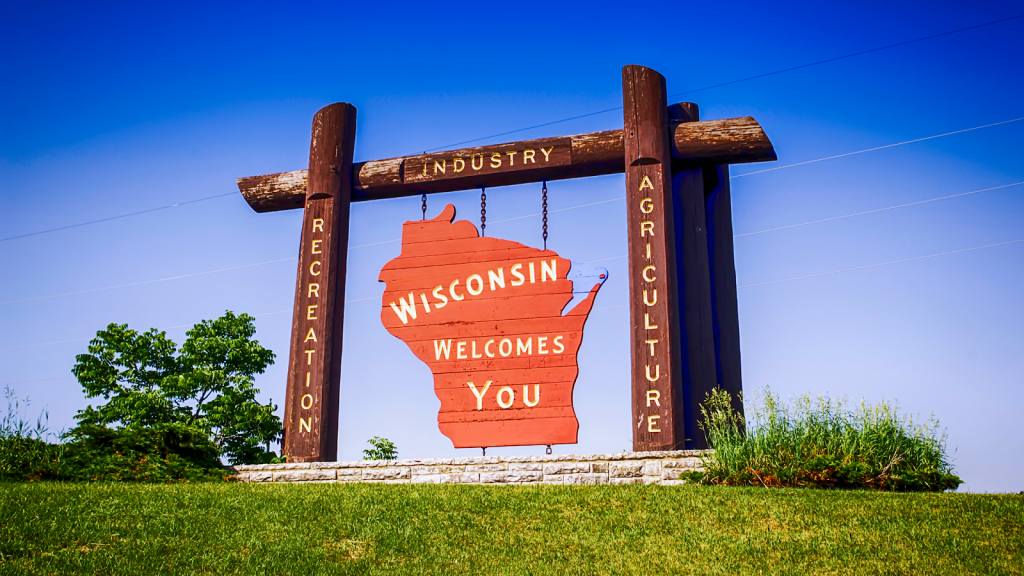 The calls to improve broadband mapping have echoed at the Federal Communications Commission (FCC) for many years and, by 2020, garnered bipartisan support from members of Congress. Perhaps that is because the consequences of inaccurate data has had a measurable impact on unserved and underserved communities that, when faced with having to adapt to the Coronavirus (COVID-19) pandemic, has become impossible to ignore.

As Wisconsin’s Economic Development Corporation Secretary and CEO Missy Hughes stated, “Throughout the listening sessions of the Governor’s Blue Ribbon Commission on Rural Prosperity this summer, residents came with one consistent message: they need broadband to stay connected for jobs, education, and healthcare.” Naturally, local and state officials must first be able to measure the problem that they are attempting to solve.

FCC data indicates that approximately 13% of Wisconsin residents do not have access to minimum broadband speeds, almost twice the national average. The lack of broadband connectivity is highest for residents living in rural census tracts where over 40% of residents lack broadband access. When COVID-19 struck, those statistics took on a new meaning.

According to Wisconsin State Sen. Luther Olsen, “There’s never enough money to do what you need to do.” His comments reflect the exasperation shared by local and state officials across the state who are grappling with the cost and breadth of creating connectivity solutions for over 700,000 Wisconsin residents who do not have reliable access to broadband.

COVID-19 also exposed that focusing solely on broadband access underestimates the problem. Obstacles to adoption – affordability, digital tools, and digital literacy – are a separate and ongoing challenge. In Milwaukee, for example, the largest city in Wisconsin, approximately 13% of students do not have internet access at home. At least 8% of residents statewide do not have a computer at home.

Broadband mapping is a prerequisite for local and state officials to be able to identify which Wisconsin residents have access to broadband and which do not. The Federal Communications Commission has a mandate to bring broadband access within reach for every resident, regardless of zip code. However, over the last decade, the agency has collected state specific  and urban versus rural data, none is granular enough to accurately pinpoint which communities actually have broadband-capable networks. Even if the FCC improves its broadband availability data, merely citing where service is available does not tell the complete story as to which residents have the requisite tools to get online.

The FCC’s Report and Order for the Digital Opportunity Data Collection tasks Universal Service Administrative Company with responsibility for collecting data and calls for public input from consumers, local governments, tribal leadership, and state officials to identify whether their communities have broadband access and at what speeds. Meanwhile, the State of Wisconsin has centered broadband mapping as a core issue in its efforts to expand access.

For now, the onus has shifted to state and local governments to collect information on broadband access and adoption. COVID-19 demands accelerated those efforts, many of which were already underway in Wisconsin. Both local and state government officials realize the far-reaching impact of inaccurate broadband data. For instance, being incorrectly marked as being served is difficult to correct and can almost ensure that their municipalities will not qualify for limited federal resources aimed at expanding network infrastructure. It is also worth noting that communities with broadband connectivity may still be in dire need of resources to increase broadband adoption, a necessity overlooked by federal funding strategies.

The Public Service Commission of Wisconsin (PSC), primarily responsible for the State’s utility regulation, issued a public call for broadband coverage data from Internet Service Providers (ISPs). The data collected will be used to keep the Wisconsin Broadband Map up to date, provide a better representation of Internet access and, ultimately, will help accelerate statewide broadband deployment. To ensure that the inaccuracies of Form 477 do not undermine Wisconsin’s mapping process, PSC offers companies or other entities willing to voluntarily share Form 477 coverage data (or its equivalent) analytical support. PSC states, “A member of the PSC’s broadband mapping team will work with you to ensure your coverage data are mapped accurately for public use.”

In July 2020, Governor Tony Evers created a Broadband Task Force to advise the Governor and Wisconsin State Legislature on broadband actions and policy. Among other goals, state officials are interested in expanding high-speed internet access to every residence, business, and institution in the state; developing initiatives for digital inclusion; and making broadband affordable for all communities. Wisconsin has also awarded $24 million in broadband expansion grants to 44 providers, tribal, and municipal governments to subsidize construction and reduce risk associated with broadband deployment in rural areas of the state. That is more than double the amount of money that Wisconsin has awarded in broadband grant funding over the past seven years.

As Next Century Cities has stated in filings and other publications, accurate data about where broadband is and is not available is critical for ensuring that all Americans have access to broadband at benchmark speeds. Data sets would also be vastly improved if providers were required to submit verifiable information that is regularly tested, and both federal and state government agencies implemented processes for municipalities to correct inaccurate service availability.