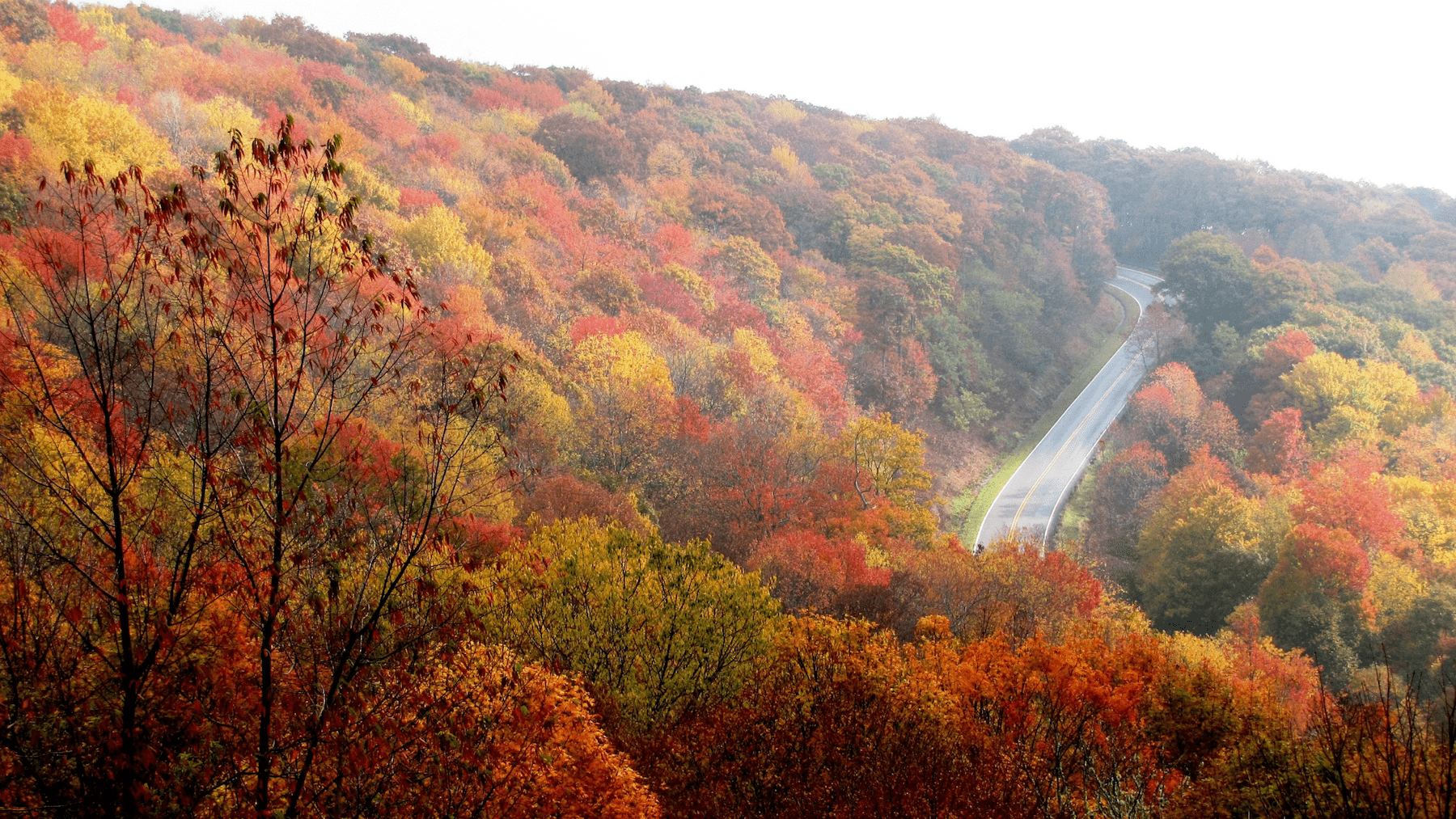 Since 2013, E2D (“Eliminate the Digital Divide”) has worked to refurbish devices, promote digital literacy, and work toward the goal of ensuring that everyone in Charlotte, North Carolina, has equitable access to the digital tools and training they need to succeed in 21st century society.

Though the pandemic exposed new challenges, it also introduced new opportunities for raising awareness and expanding the network of people working toward digital inclusion.

The digital divide existed long before the pandemic. According to Pat Millen, E2D’s Founder and President, the last year made people who were not previously aware of pervasive inequities “more sensitive to the dire effects of the digital divide.”

E2D’s model, which Millen describes as its “special sauce,” is hiring low income high school students to change digital outcomes in their community. By training, employing, and compensating them to refurbish computers, those devices are ultimately returned to neighbors in need. In addition to making devices available for local low income residents, the workforce development aspect of the program prepares students for the 40,000 technology jobs that are often difficult to fill in the City of Charlotte.

Millen describes the most recent 10 to 12 students chosen for the job from a pool of 200 applications as “the best of the best of the best.” While talent is everywhere, opportunity is not. E2D makes the sky the limit for students from impoverished backgrounds, offering the opportunity to learn about professions in computer science and engineering. One student who immigrated from Kenya participated in the program as a 13th grade student, spending half the year at The University of North Carolina at Charlotte and working quietly and productively in the E2D lab was recently accepted at the California Institute of Technology, which had a 6.4% acceptance rate in 2020.

For the first several months of the pandemic, E2D was forced to close its doors, and by October 2020, incoming computers were down 68%. Millen and his team did not let those challenges stand in the way of their mission.

A Paycheck Protection Program loan allowed them to continue paying students so they did not miss out on their income during the closure. After a two month furlough, they were able to open a temporary lab in a healthy environment. In the last several months of 2020, five corporate partners who had previously declined to donate computers stepped up to become partners. By the end of the year, E2D had 2,500 additional computers, allowing the organization to distribute as many devices as they had the year before.

The good story that came out of this horrible year was that everybody became more aware of and more sensitive to the deprivation that digital exclusion represents. I don’t know if everyone’s as confident as I am, but I think we’re living in a world now where people are saying more and more often that this is not optional. To be successful in 2021 North Carolina, one must have a computer and reliable broadband access. And one must know what they’re doing on a computer. Anything short of that is a social injustice.

Looking forward to the future, Millen sees potential in North Carolina Senate Bill 627, which would make 10,000-20,000 surplus computers a year from the state and University of North Carolina available to nonprofits like E2D at little to no cost. As the North Carolina Broadband Office works to build rural broadband throughout the state, families that cannot afford computers are unable to benefit without the requisite devices needed to connect. This legislation would fill some of those gaps, enabling residents statewide access to essential technology.

Announcing the Winners of the Digital Inclusion Leadership Awards